Holy shit guys, holy shit. Just logged onto IMDB, and checked out the voice actors for Spider-Man: Shattered Dimensions. And I gotta say, AWESOME AS HELL. At any rate, let's run down the voice talent. 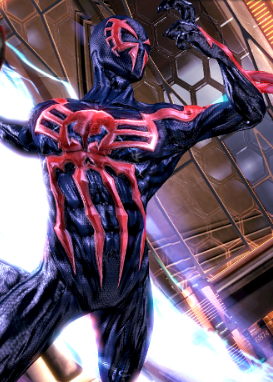 Playing our favorite Spider-Man of the future is Dan Gilvezan, who supplied the voice for one of the early Spider-Man cartoons, Spider-Man and His Amazing Friends. 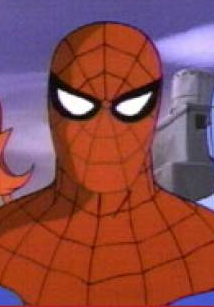 Personally, he's not my favorite Spider-Voice, but he played Spider-Man in the 80's, and did a good job of setting the voice for the character. Plus, he's pretty much got classic status at this point. 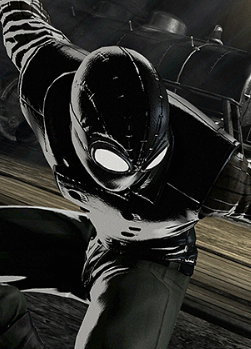 For our resident 30's Spider-Man, we have fan favorite, and my personal favorite, Christopher Daniel Barnes, who played Spider-Man in the well-received 90's animated series. 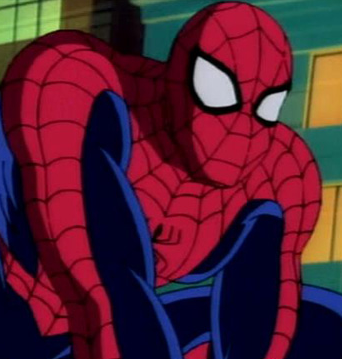 Personally, this choice made me giddy. I loved that voice actor, as well as the show, so I'm happy to have any chance to hear him voicing Spidey again. 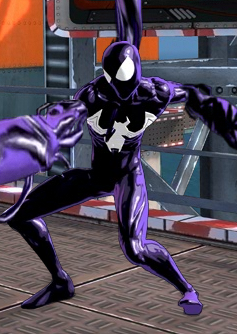 For the alternate universe that's not really all that different, Spider-Man is played by Josh Keaton, who played Spider-Man in the short lived Spectacular Spider-Man 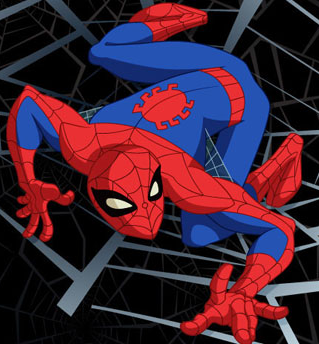 I really like Spectacular Spider-Man, and it was cancelled too soon. Hopefully we'll get the same kind of vibe from this Ultimate Spider-Man. 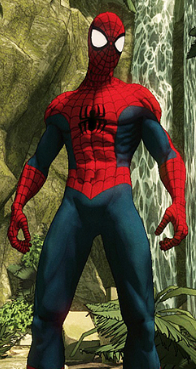 The Amazing Spider-Man, the one we know and love, is being played by... Neil Patrick Harris! Yes, ol' NPH played Spider-Man in the MTV CGI series, Spider-Man: The New Animated Series. 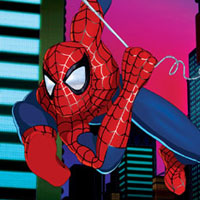 This one surprised me the most, because I expected the voice actor from Web of Shadows. I had a little trouble recognizing Harris as Spider-Man when I saw the series, mostly because I was too busy recognizing him as other characters he had done. Now, however, I find he's a pretty good Spider-Man.

As you can see, the voice casting, at least for the Spider-Men, is phenomenal. It's not going to be the trainwreck it was in Web of Shadows. I might actually enjoy the cutscenes.

Anyway, that's my look forward to the voices of Shattered Dimensions. This is the W Defender, signing off.
Posted by Walter Sojda at 1:32 AM