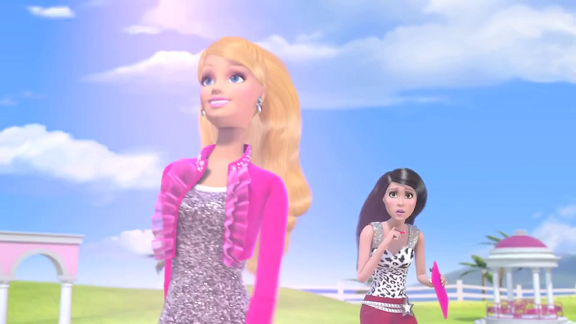 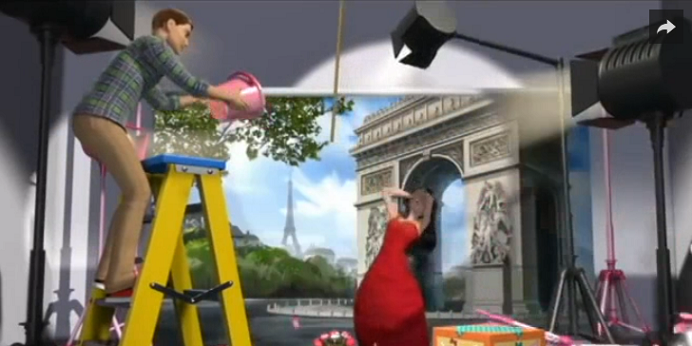 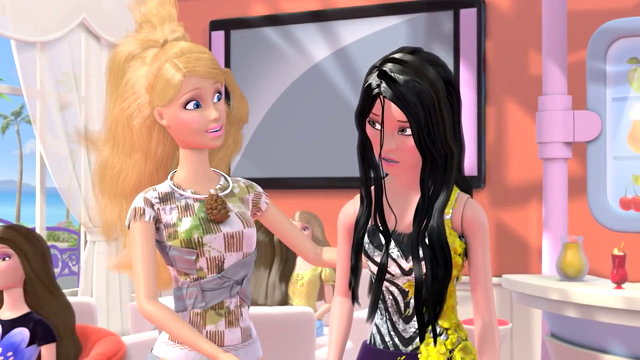 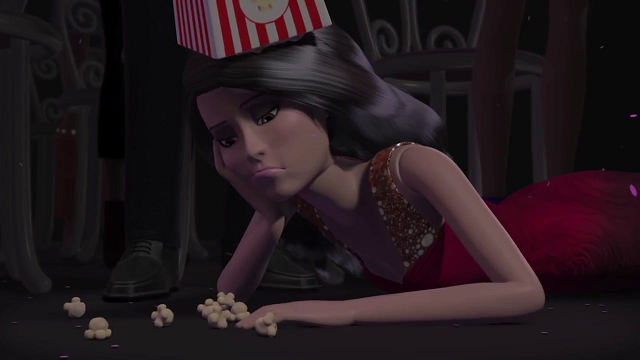 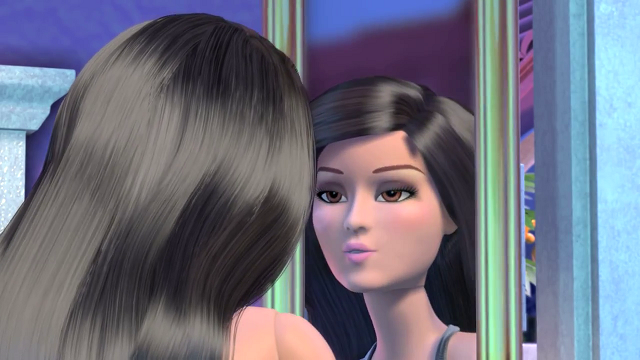 Posted by Walter Sojda at 5:18 PM No comments:

Movies used to be so simple. You're 11, you go grab some popcorn, watch a couple hours of Spider-Man being sad and punching dudes, then you go home and you don't have to think about it anymore. If something didn't make sense in the movie, it was the filmmaker's fault. You could speculate on things if you knew the source material, try to figure out what was next in the franchise or explain an inconsistency, but at the end of the day, everything you really needed was in that 2 hours of footage. Then Marvel Studios happened.

Read more »
Posted by Walter Sojda at 8:32 PM No comments: 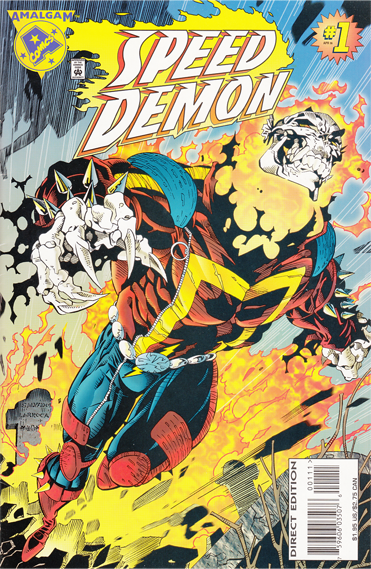 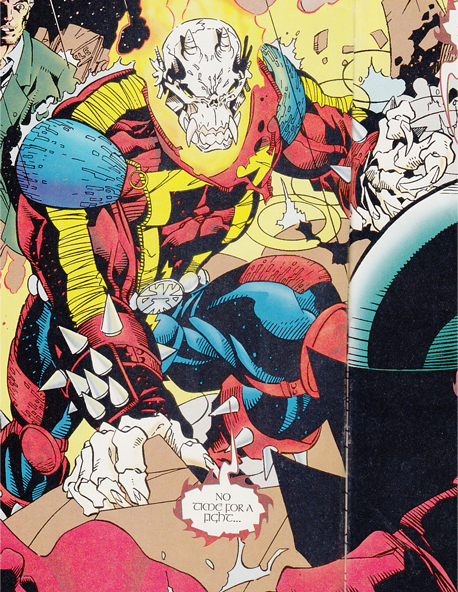 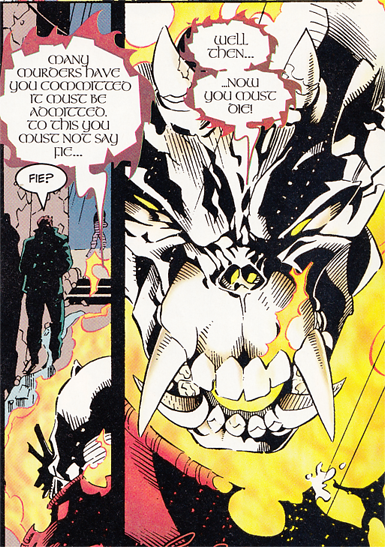 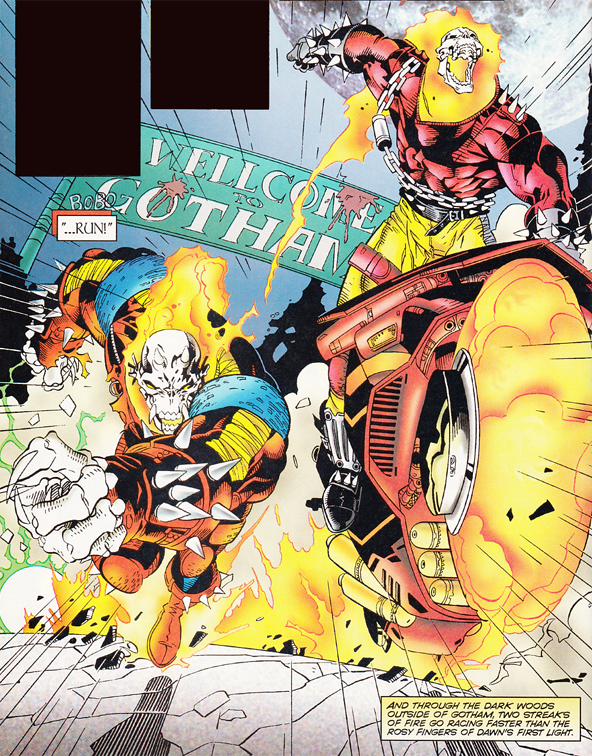 Posted by Walter Sojda at 6:54 PM No comments: 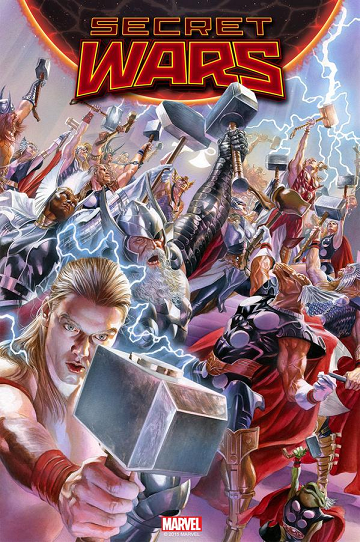 So yeah. Marvel wants to revitalize its line by copying something DC did back in 1985. It really doesn't matter much if it's good or not, a shitload of people are buying it no matter what. At the very least it'll be interesting to see what really motivated this. Man, I sure can't wait to read all the new #1 issues of comics I don't care about anymore!
Posted by Walter Sojda at 5:34 PM No comments: