Did you guys know there's a Venom movie coming out? It hasn't really become reality to me yet, everything I've been hearing about it sounds like rumors from a soon-to-be-cancelled project. But I guess it is actually happening, 'cause we got this teaser trailer.


In contrast to the other Sony Spider-Man film being made, Into the Spider-Verse, I'm not super excited about this one.

It just seems weird to me to have a Venom standalone movie without him being introduced with Spider-Man. Is Spider-Man gonna be in it? If not, why does he have a big spider on his chest? I'm almost afraid they would just get rid of that, but more than likely they'll just make up some bullshit reason.

From the looks of things, the film may have Eddie Brock's cancer as a prevalent story element, which was made a part of his history well after he was introduced in the comics. There's a lot of shots of hospitals and stuff, including an MRI, but then again, it could be he's subject to some kind of experiment involving the symbiote.

Speaking of the symbiote, the teaser shows what looks like a crashed spaceship, and afterwards a shot with a bunch of scientists with a tube of goo, so it doesn't look like they'll do the space shuttle thing from the 90's Spider-Man animated series.

I just don't know about Tom Hardy playing Eddie Brock. He was good in Mad Max, but Bane left a bad taste in my mouth I can never wash away. If this is meant to tie in with current Homecoming Spider-Man, the age difference between them would be really weird. Brock is supposed to be a contemporary of Peter Parker, which ties in with the whole evil double thing he's got going on.

It may be even more odd if the rumors currently circulating are true, and that this is less a retelling of the classic Eddie Brock Venom and more like Agent Venom, the newer iteration with Flash Thompson. I'm wary of that, since Agent Venom only worked because it had two characters' histories to work from, both Flash and the symbiote's. If Eddie Brock in this film has no connection to Spider-Man or Peter Parker, is he even really Venom?

It can't be judged too harshly based on a single teaser trailer, but I'm gonna dial down my cautious optimism to thinly veiled pessimism. There's no way I'm not gonna see a Venom movie when it first comes out, but at this point I'm expecting less Amazing Spider-Man, and more Amazing Spider-Man 2.
Posted by Walter Sojda at 9:59 AM No comments:

The self is a nebulous concept. Our identity, though seemingly concrete and continuous, shifts constantly throughout our lives. Things we believed were permanent facets of our personality alter considerably and until confronted with the difference we hardly notice. Like the Ship of Theseus, parts are replaced again and again, until the only point of reference is our physical appearance. We look back and find ourselves strangers, with confusing decisions and incomprehensible demeanor.

If such a thing goes unnoticed within ourselves, what about those we know? What changes could they undergo if we haven't seen them in years? Our memories betray us, giving us no indication of what they could have become. What changes lurk unseen behind their facade? How much of one's mind can you see through their eyes?

And what a pair of eyes this is. 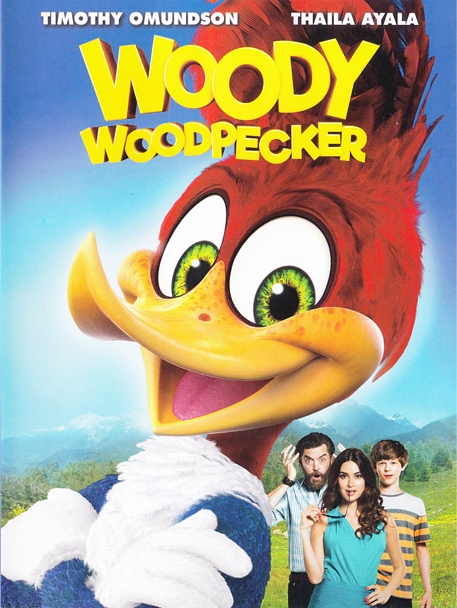 What has happened to you, my old friend? You look so similar, and yet... You fill me with dread. Who are those people? Why does that woman look so aroused? There is only one way to know. I shudder at the thought.

Read more »
Posted by Walter Sojda at 2:08 PM No comments: