Well, a new Spider-Man game has been announced, which means I'm going to go crazy about it for a while, until it's released and then my Xbox breaks and I never play it. This one's called Spider-Man: Edge of Time. They recently released the E3 trailer and I have a few comments. 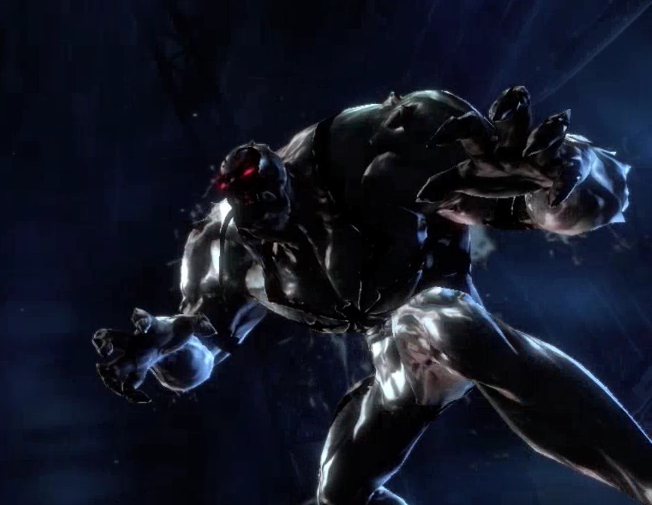 First of all, Anti-Venom?!?

I hate Anti-Venom. That's another rant for another day, but seriously, he's aggrivating. And now he's in this game. I don't really see the point. I think they originally wanted Venom in the game, but then were told that Venom's now Flash Thompson and that Venom wouldn't work, and somebody said, "Wait, why can't we use whoever Eddie Brock is now?" Well for one thing, it's obvious they just re-skinned a Venom model, because he's all big and buff whereas Anti-Venom is lanky and stringy. They used the voice from the Spectacular Spider-Man, which honestly I didn't like all that much. Hopefully he's not that big of a villain though.

As far as story is concerned, it looks all time-breaky, just like Shattered Dimensions was all parallel universe breaky.

Just from the trailer, I'm kinda excited, but cautiously so. More updates as details progress.