It's that time again, for the subject of the phrase, "That Spider-Man movie" to become even more confusing to explain to anybody. Yep, there's a new Spider-Man film coming out, and they've released the first trailer. And if I know anything, it's that everyone wants me to tell you all about it! Why would you watch it yourself when I can analyze it and tell you what to think?!

So... definitely looks like a Spider-Man movie. They've still got the dilating eyes on the mask, which I'm a big fan of. The suit looks to be the same as in Captain America: Civil War, so you already know how I feel about that. One new addition is the reappearance of the web wings, or as I like to call them, the armpit webs. I never knew if they serve a purpose, but I think they're cool.

Peter's back in high school again, which I guess one could expect, but the last Spider-Man series did that, so I thought they might change it up a bit. Ah well. They did change up the love interest, like you do after rebooting a film series for the second time. It's Liz Allen this time, who seems similar to her portrayal in the Spectacular Spider-Man series. 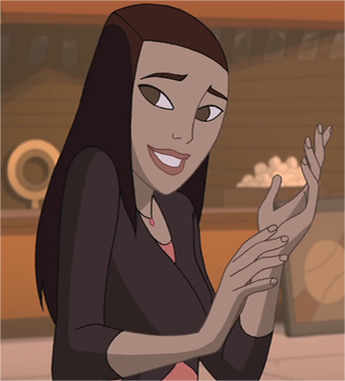 Rather than Harry Osborn, Peter's best friend looks to be Ganke Lee, who was actually the best friend of Miles Morales, the Ultimate Spider-Man, no not that one, no no, he's-- okay okay the black one. I guess they're adding him since Miles is the most contemporary high school Spider-Man we have, and they didn't want to actually have a black Spider-Man in film yet? Whatever.

Vulture, played by Michael Keaton, looks kinda cool, despite being another guy in a mechanical suit who does crimes, i.e. an Iron Man villain. I like the furry ruffles he has on his neck, so there's actually a reason to call him the Vulture. I had heard Shocker was gonna be in this movie, but he doesn't appear in this trailer, so I can't comment.

Robert Downey Jr.'s back, probably only for this film, since his salary for each film must start to equal the GDP of several small countries. Looks like he's gonna be the authority figure who's all, "Spider-Man, don't fight crime." and Spider-Man will be like, "But no I wanna fight crime." Honestly I like it more when Spider-Man has Captain America to look up to, but you gotta take what they give you here.

All in all, you can't get much from a trailer these days, since they have a team of people in a lab cut these up for the maximum hype appeal. It doesn't look terrible, but trailers have fooled me before. (I'm looking at you, Spider-Man 3.) At this point, whether I like the movie or not will predicate almost entirely on whether he uses the Spider-Signal or not. 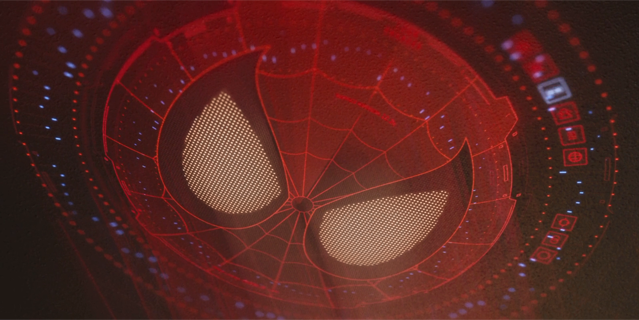 C'MON YOU WERE SO CLOSE JUST GIVE ME THAT IT'S ALL I NEED.
Posted by Walter Sojda at 5:07 PM